Under the patronage of His Highness the Amir Sheikh Sabah Al-Ahmad Al-Jaber Al-Sabah, the second edition of the Kuwait Investment Forum (KIF2018) to be held on the 20th- 21st of March 2018 at the Jaber Al-Ahmad Cultural Center (JACC), Kuwait City, to support the continued efforts aimed at boosting Kuwait’s economy and improving its business environment. 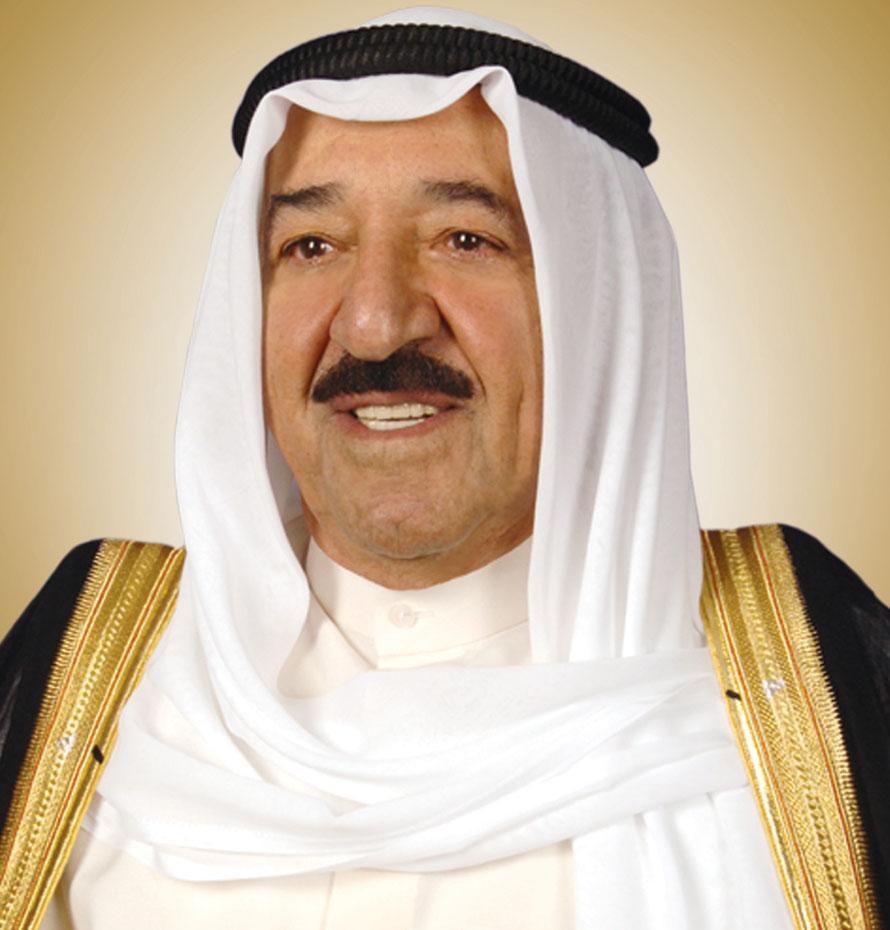 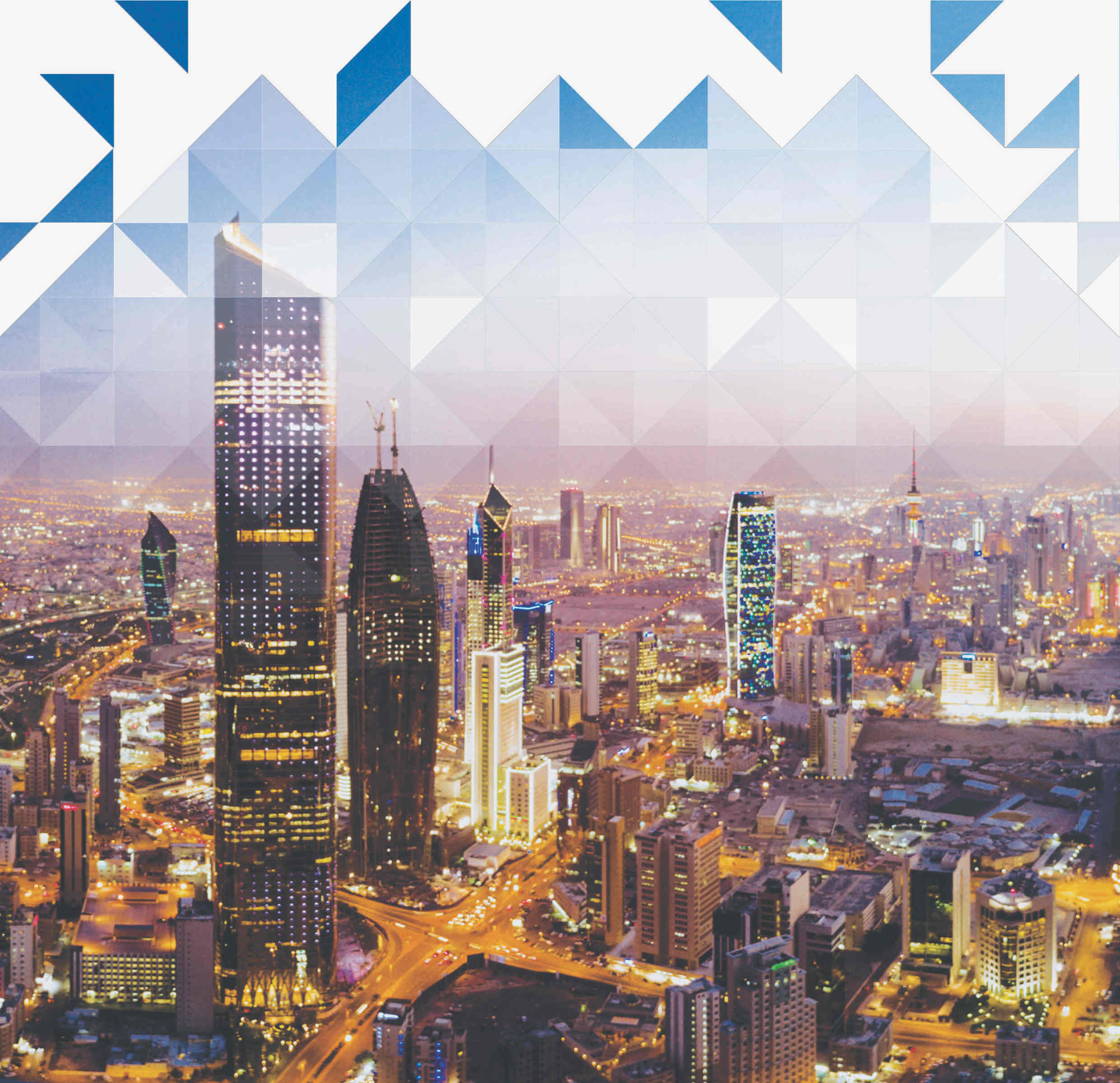 Be Part of Kuwait Investment Forum